Trail running is a very complete sport. As well as training various parts of the body such as the legs and lower back, it also offers considerable psychological and social benefits. Thanks to Kirra Balmanno we wanted to give you some advice on how to start trail running.

What is trail running?

Trail running is a sport based on running completely in contact with nature. It should be noted that trail running is not only practised in the high mountains but can be done anywhere where there are hills or differences in level, which are fundamental elements in this discipline. On the ascents, running and walking phases are alternated and in some very steep areas, poles can be used. On the other hand, on the descents, it is very important to pay attention to the support of the foot, trying to unload the weight on the forefoot so as to be able to absorb the impact with the ground and avoid overloading the joints. Trail running is very different from running on asphalt. In trail running, the terrain changes constantly and you need to know how to adapt; you can go from running on stones to mud to running on snow in winter. Here we describe the benefits and some tips that can help you during trail running.

Trail running is an activity that involves the whole body. The surfaces on which you run are often uneven and it is therefore necessary to maintain a correct posture while running, which inevitably leads to an improvement in both balance and proprioception. In addition, thanks to the increase in capillary density and oxygenation of the tissues, there is a significant toning of the muscles. Finally, in trail running, various improvements and adaptations of the hormonal, cardiovascular and respiratory systems take place during endurance training, which translates into noticeable benefits such as a reduction in stress levels.

Due to the possibility of running on uneven, bumpy paths with different surface variations and the possibility of encountering obstacles along the way (such as stones or tree branches), the runner has to adapt his or her running style by shortening and speeding up the steps. This type of running saves a lot of energy and also helps to accelerate faster. All this translates into a much more efficient and less wasteful running style.

Trail running not only strengthens all the muscles used during road running, but it also improves smaller muscles and gives greater stability to those used for lateral movements, balance and proprioception. This activates and strengthens the ankles and feet and improves the inner and outer thigh muscles such as the adductors and flexors. The abdominal and lumbar muscles are also strengthened as they are used during certain movements to ensure better balance.

Running in the mountains or hills is good for your health. Your lungs and cardiovascular system benefit from training far away from traffic and pollution. Less exposure to carbon monoxide and other pollutants combined with an oxygen-rich environment and high air quality reduces the risk of heart disease.

Reduces the risk of injury

Unlike road running where you can suffer from over-exertion injuries caused by overloading, in trail running this risk is reduced. In fact, the softer surface of the trails allows better cushioning of stress on certain risk areas such as knees, shins, ankles and hips. Nevertheless, the risk of injury is always present, and we must try to be as cautious as possible, combining running with good rest periods and a good diet.

Running in nature also has many benefits from a psychological point of view: according to various studies, running in an environment completely immersed in nature improves a trail runner’s memory skills by around 20% compared to a runner training in an urban environment. Trail running also increases self-esteem, self-confidence and reduces stress. Lastly, it is a very motivating discipline; overcoming obstacles and finding yourself in ever-changing conditions and trails makes for a unique experience each time you train.

As described, trail running is a sport that can bring considerable benefits to the runner’s health. Kirra Balmanno, one of the world’s best trail runners, winner of several international competitions and twice Australia’s representative at the World Trail Running Championships, wanted to give some advice on how to start running and achieve your best. Here are the three cornerstones on which she also relies.

Initially, it will be very difficult to run consistently and continuously for several days in a row. Sometimes laziness will stop you, sometimes fatigue will stop you, but the important thing is to never give up. Kirra’s advice is not to quit and, trying not to exaggerate, to find consistency in running. You have to adapt your body and train it for endurance, and once you have done that it will be easier. The goal is to try to reach the so-called ‘flow state’, a heavenly situation for every runner. During ‘Flow’, the brain functions differently than normal due to the slowing down of brain waves. During this phase, some areas of the brain are put to rest while others are activated, the areas specialised in self-observation, self-criticism and self-evaluation are switched off, giving room for creativity and inner peace.

Rest is an essential component of being able to perform to the maximum in any daily activity, and especially in sport. The main objective of an athlete, and especially a runner, is to be able to listen to your body and the sensations it gives you. Finding periods during the day to dedicate to yourself and to rest is very important. In addition, during running some parts of the body such as the ankles and knees are under a lot of stress, so it is always a good idea to try to get the best possible rest and to integrate everything with a proper diet.

“Read a book, drink a cup of tea and relax – your body will benefit from it,” is one of Kirra’s secrets for staying in top shape.

Nutrition is also key to being able to give 100 per cent while running. Kirra’s advice is to try to find out which diet is best for each of us and adapt it to our needs.

“The important thing is not only the ‘what’ to eat but also the ‘when’, try to find the right time of day for you and that way you will get more benefits,” says Kirra.

Another tip is to combine our diet with food supplements to help us perform at our best.

“My greatest passion is to move through the mountains, to find comfort in discomfort and to continually push the boundaries of self-reliance. 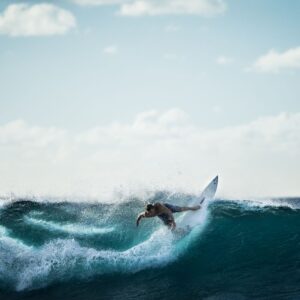 Surfing: 7 advices to start at best 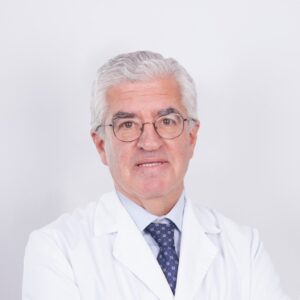 Ligaments and joints in football: the best prevention 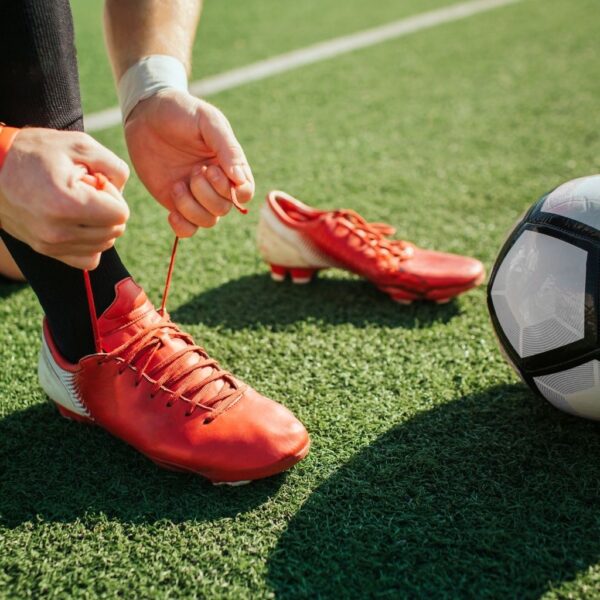 Skiing: tips and tricks for the best start 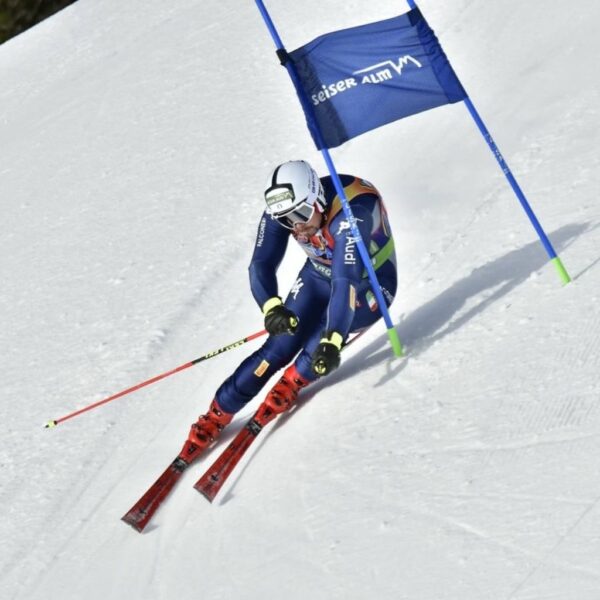 Climbing: a sport to be discovered 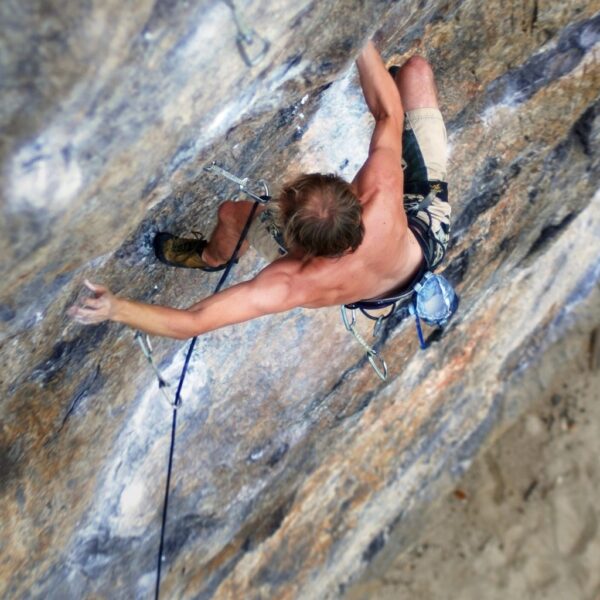 Choose the number of boxes and delivery frequency

With a subscription, you’ll get your Acten whenever you want with an unbeatable price advantage. Automatic, worry free, you can easily cancel or adjust your order at any time, hassle free. Your payment method will only be charged right before your order ships. Your ACTEN subscription will continue until canceled. You may cancel or modify your ACTEN subscriptions at any time to the end of the following month in your Account Dashboard or by contacting ACTEN Customer Service.